Research on the knowledge gap hypothesis provides some insights about the role of news media use in mediating the influence of preexisting variables on political outcomes (Scheufele, 2000). The knowledge gap hypothesis posits that as the mass media infuses information into a society, segments of the population with a high cognitive capacity and motivation to process the information (typically indicated by socio-economic status) tend to acquire the information more efficiently than other segments of the population. This in turn exacerbates the existing knowledge gap (Tichenor, Donohue, & Olien, 1970). 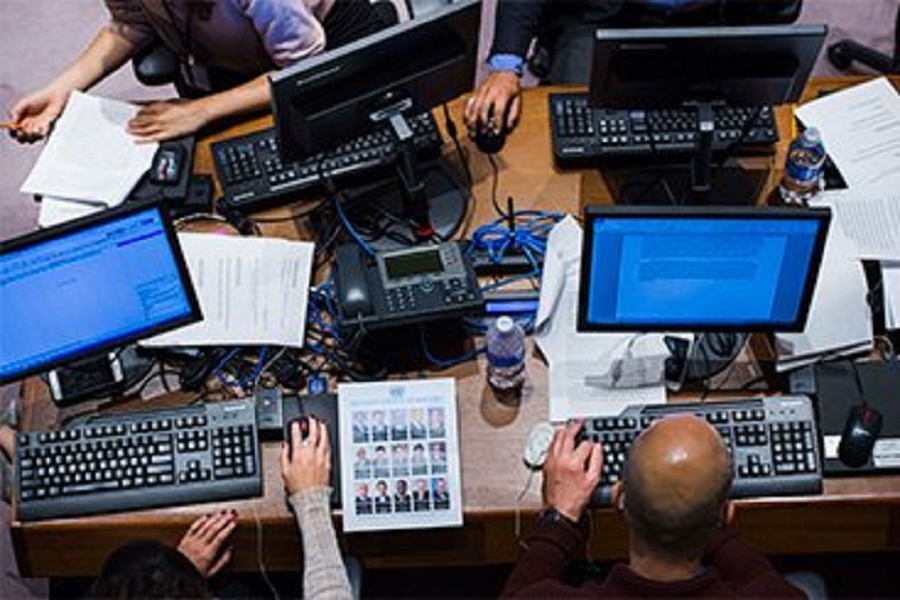 According to information processing literature, elaborative thinking yields stronger and more persistent effects on cognitive (e.g., political knowledge) and attitudinal outcomes. Finally, given the same amount of exposure to political information, those high in cognitive capacity and motivation process information at a faster rate. As a result, a stronger correlation can be observed between communication variables and their outcomes for the high-resource group than the low-resource group. In the context of this dissertation, it also can be interpreted that behind the faster rate of learning for the high resource group is its high probability to engage in reasoning about the information received from news media (i.e., a strong correlation between news exposure and reasoning behaviors for the high group). Although not focusing on the moderating effects of cognitive capacity and motivation, this dissertation predicts that those who show high cognitive capacity and motivation in politics are more likely to engage in political communication and reasoning behaviors than those with low capacity and motivation.

As stated, individuals’ political orientations can be seen as outcomes of news media use. Literature suggests that individuals’ attitudes and behaviors with respect to particular political events or figures are generated and developed in response to the relevant messages dealing with those objects (Petty et al., 2002). Thus, the amount of messages received and the way in which they are processed should be considered as central factors that produce psychological as well as behavioral outcomes (McLeod et al., 1999; Moy et al., 2005; Pfau, Houson, & Semmler, 2005; Scheufele & Nisbet, 2002). 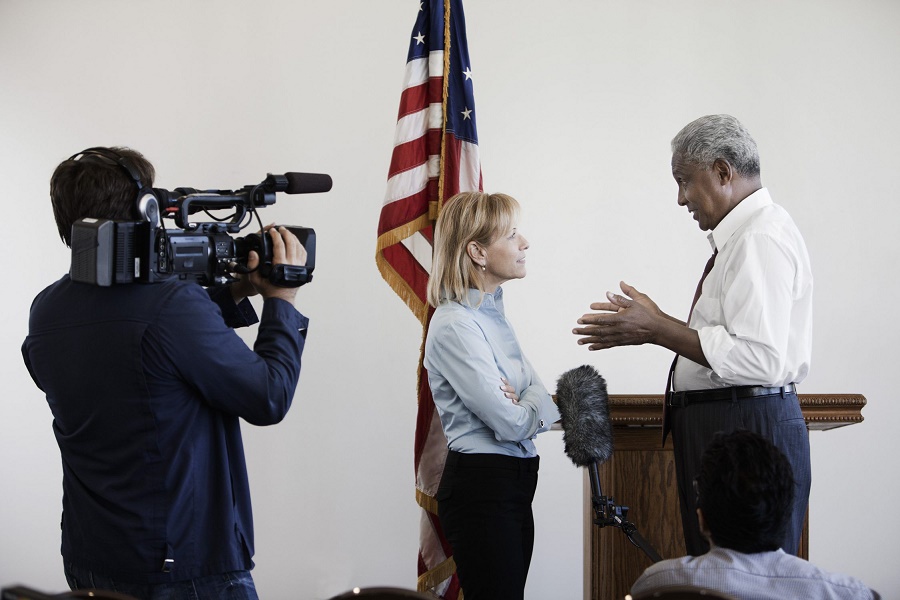 However, little research has empirically tested the role of news media use in mediating preexisting political factors (i.e., socio-demographic variables and political participation) and various political outcomes. Thus, this dissertation incorporates and tests the mediating role of news media use. For many people, mass media are the initial source of information about politics and public affairs. News organizations exclusively gather news and disseminate it to a large audience by virtue of a wide information network and broadcasting system.

Regarding the important role of mass media as an original source of political information, Graber (1988) noted, “When people know about current happenings that are remote from their daily experiences, there normally is no likely source, other than the mass media, that could have supplied the information” (p.1). Audiences’ access to news becomes even easier as news channels are diversified along with innovations of Internet technology and mobile devices. The political information gained from news media serves as a basis of individuals’ political orientations and decisions. In this sense, Denton and Woodward (1998) stated that politics and mass media are in an inevitable relationship. Conclusively, research suggests individuals’ political outcomes such as political attitudes and behaviors originally are the consequences of consuming political information obtained from mass media.

Research on news media effects in political contexts is important not only because it influences election results, but also because it leaves normative implications in the process of democracy (Pfau et al., 2005). Normative issues concern whether campaign communication contributes to increasing citizens’ political involvement and their likelihood of participation in the political process, which represent core democratic values. Research has shown mass media use creates normative political outcomes that facilitate a healthy democratic society. Geer and Lau (1998) noted that campaign communication in particular “matters to the practice of democracy … because they affect the course of government” (p.1).

Did you like this example paper? You may also be interested in an other example paper on consumer behavior in Thailand