The Consumer Behavior of Cath Kidson in Thailand

The primary purpose of this quantitative stud will be to examine the influence of consumer behavior of the customer of Cath Kidson in Thailand through a representative sample. The investigation will imply measuring the purchasing behavior in terms of the revealed purchasing intentions and the willingness to pay for the company’s socially responsible. 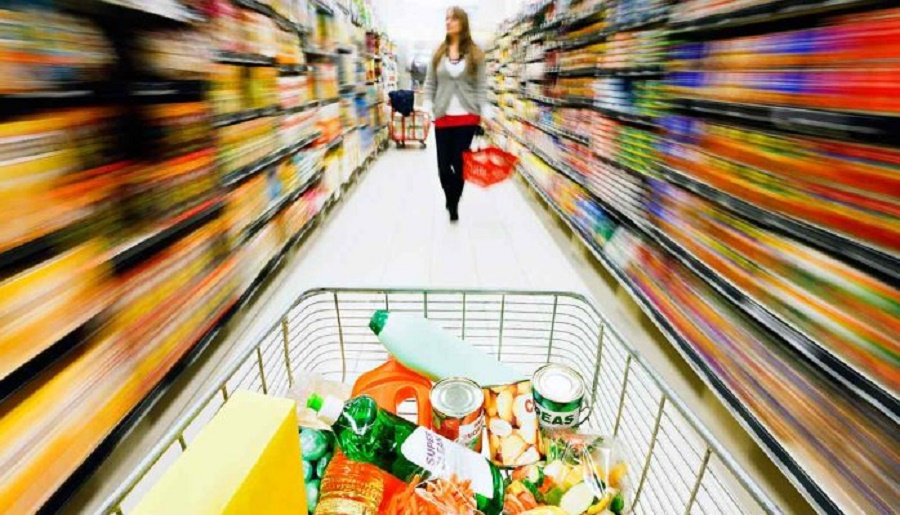 Significance of the Problem

Despite the importance of consumer behavior in the marketplace, little empirical research is evident in developing countries. The main objective of this study will be to add to existing research by establishing the role of consumer behavior and attitudes towards the purchasing intentions in Cath Kidson in Thailand.

The Strive for Social Acceptance of Advertising

A certain level of reservation toward consumer behavior has existed all throughout the 20th century and up to today. Neil Postman suggested that television commercials reduce society‘s ability to carry on rational discourse (Amusing) and that advertising cannibalizes serious and sacred words and images, deteriorating our use of language (Technopoly 167-71). Jacques Ellul refers to advertising as “a striking phenomenon of involuntary psychological collectivization” (Technological Society 406). Not all scholars view advertising as a technological driver of social decay; however, a consensus exists among most scholars that advertising does or could influence society and culture. As a consequence, demands for a socially responsible discipline of marketing appear throughout the history of the study of advertising.

Describing marketing in the first three decades of the 20th century, Stuart Ewen points to a “basic distrust of ‘commercial truth’” (Captains 72). He observed marketers developed a “widespread program to shape a culture which responded to and communicated through advertising” (Captains 74). By making marketing communication more commonplace, marketing professionals attempted to overcome the hurdle of distrust in order to achieve social acceptance of their messages and practices. At the same, Edward Bernays included advertising in the methods which are being used to mold [the public‘s] opinions and habits” 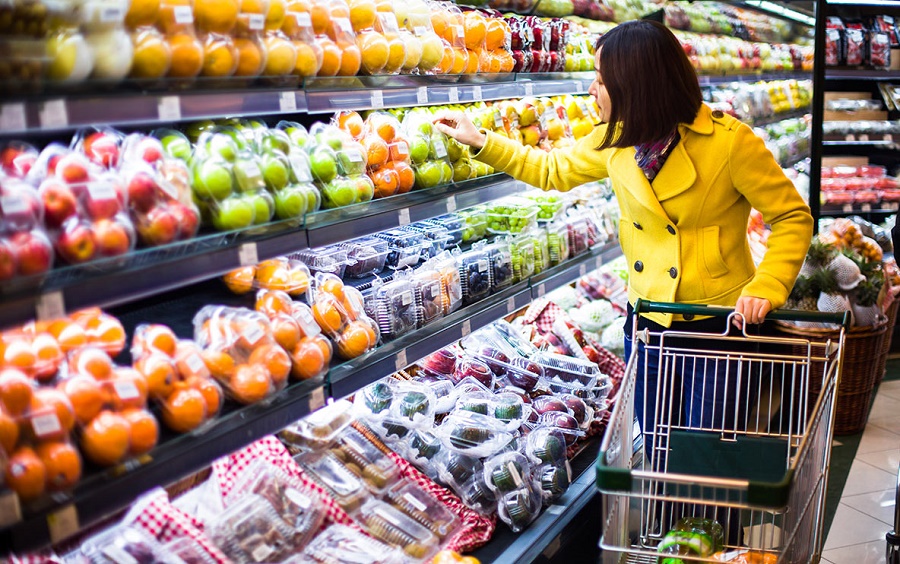 Each firm in an imperfect competitive market would like to have perfect information about each of their customers. This knowledge would empower them to perfectly price discriminate by charging each customer their willingness to pay. A more realistic approach for the firm is to use third degree price discrimination where different prices are offered to various groups or types of people. Using the price discriminating behavior of a ski resort and combining with different factors that influence skiing identifies the consumption behavior for skiers in the first two essays. The third essay identifies consumption behavior for students coming from particular high schools and determines whether students from high schools are prepared for college. The results from the three essays help firms understand how different characteristics influence the consumption behavior of their customers.

To conclude the following proposal, it can be said, that this study will strive to discover the consumer behavior of the customers in Cath Kidson in Thailand. As Cath Kidson is the largest retailing and selling industry in household objects, the consumers are greatly impressed by the variety offered by the company. An exploratory data gathering and analysis methodology will be used for the study.